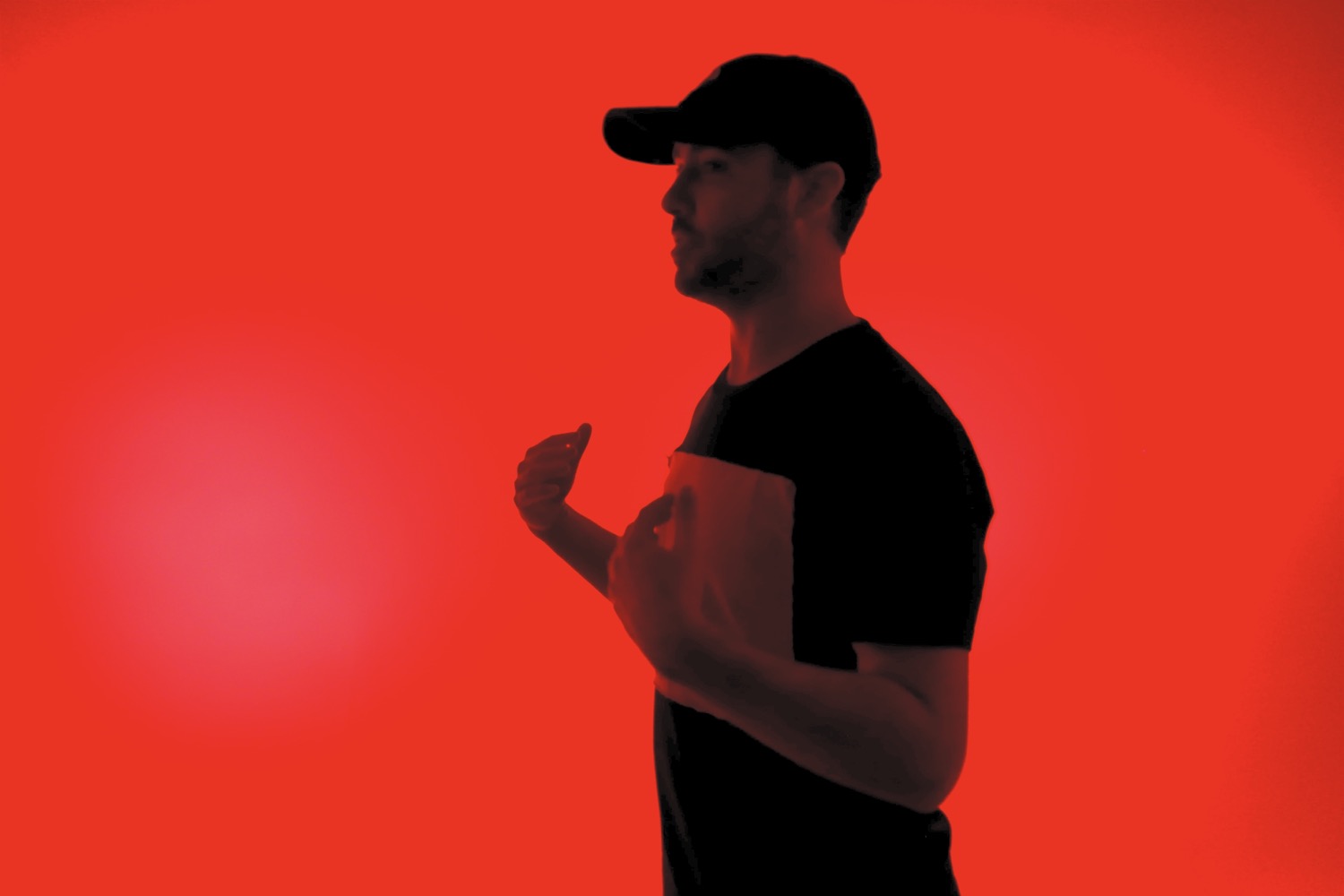 via Pop Culturalist September 13, 2021 by Kevin Michael Desmond a.k.a. Local Nomad is a Long Island native who’s returning to basics with his indie-pop classic “On and On”. Since bursting onto the scene, Local Nomad has captivated listeners with his crooner sound and narrative lyrics, amassing millions of streams worldwide. He’s been championed by publications including Flaunt, Under the Radar, Atwood Magazine, and quickly become one to watch. Pop-Culturalist was lucky enough
2 views

Local Nomad Shares Danceable “On and On” Single + Video

via fourculture September 10, 2021 by Alex Rago Long Island native indie-pop newcomer Local Nomad – the solo artist moniker of singer/songwriter Michael Desmond – is back with his super fun indie-pop dance gem “On and On.” The track is about pushing through all the chaos life throws your way and getting back to the basics of rocking out with your closest buds. AMEN TO THAT. Many may remember Desmond from his days with the band Gabriel the Marine, who saw much success in the W
2 views

via SPIN MAGAZINE September 15, 2021 The visuals are displayed in black and white, which is a contrast to a song bursting with so much vibrancy. Local Nomad oozes intense energy. Even with a video void of color, he still lights up the screenLong Island, New York native Michael Desmond is originally recognized for being a part of the indie-rock group Gabriel the Marine. In that project he has performed alongside greats such as Taking Back Sunday and Jack's Mannequin. Now he is
2 views

Local Nomad lets go of regret with “On and On”

via EARMILK September 11,, 2021 by Chloe Robinson Indie-pop talent Local Nomad releases his infectious, danceable anthem “On and On”. With charismatic vocals ascending over striking synths, punchy percussion and gleaming guitars, it is easy to get hooked on this catchy offering. “On and On” is an intoxicating tune about living life with no doubts. He passionately sings, “you'll find that all the answers lie/ beneath our fingertips/press the pen and write/ only fools sing out
1 view